We’ve had our dog, Della, for three years. She’s a rescue dog, and was an unexpected Christmas present. We’d been told initially it would be early January before the vet could perform the mandatory de-sexing op prior to adoption, but thanks to a cancellation, her surgery was brought forward, and we were able to collect her on Christmas Eve.

Called ‘Princess’ by the RSPCA staff who’d found her wandering the streets, starving and bedraggled, Della’s background was largely unknown. She’s mixed breed, (but almost certainly with a good dollop of basenji in her ancestry) and was thought to be about seven months old. She’d clearly been abused and mistreated, but according to her short bio was ‘eager to please’. She still is, and three years on is a dog that will always need regular reassurance we aren’t going to run off and abandon her. She loves to hug and be hugged – unusual for a dog – but remains wary of strangers, especially men, which suggests the trauma she suffered as a pup continues to linger, and may always do so, and that’s sad.

Although none of our previous animals were named immediately, we had to come up with an alternative to Princess pretty quickly to satisfy the RSPCA’s paperwork. We’ve always relied on the quirks of their personalities to provide clues about what to call our animals, even if it meant they remained nameless for a week or so.

Our previous dog Mona was so-called due to her tendency to howl if she thought she was being excluded from the fun, or she saw us driving off, leaving her alone at home for the day. It was decidedly odd behaviour for an otherwise very independent animal, who had a take it or leave it attitude to being petted, unless she was in the mood. The contrast between her and Della in this regard could not be greater, and serves to illustrate just how varied dogs’ personalities can be. Just like us humans really.

Several names were considered and discarded before we settled on Della – a name suggested by a friend, and that was inspired by Nelson Mandela, who had died a few weeks previously. And Della is a gentle, loving soul (most of the time) so the name is well-chosen, and suits her well.

Welcome, and all the best for a happy new year as we prepare to wave cheerio to this one, and greet the next. For me, 2017 is the start of my website and blog adventure so if you’ve stumbled upon this space by accident I hope you’ll hang around, check it out, and return often. You’ll always be welcome.

The year that was certainly proved to be a rollercoaster in many ways, but putting aside the big picture stuff for the moment, for me 2016 proved to be decision time so far as finally hanging out my shingle in cyberspace is concerned. The catalyst was the inclusion of two essays in a couple of books published earlier this year, (Breaking the Boundaries: Australian activists tell their stories; and The Fabric of Launceston) and starting work on my own story about an environmental campaign in Tasmania that both united and divided a community. More of that to come in future posts.

A blog after all is really an online diary, but diaries are personal, and a blog isn’t so I’m still coming to terms with the realisation that a largely unknown audience is likely to read this, just like all those published articles I’ve written over the years are read by an unknown audience. And it shouldn’t feel different, and it shouldn’t really bother me, but for some inexplicable reason it does. Bear with me. I’m sure I’ll find my comfort zone in a little while. Maybe I’ll give this blog a personality and name, like Anne Frank did with her famous diary, and pretend I’m writing a letter. This blog after all is mine to play with and develop as I wish – so hope you’ll join me on the journey. 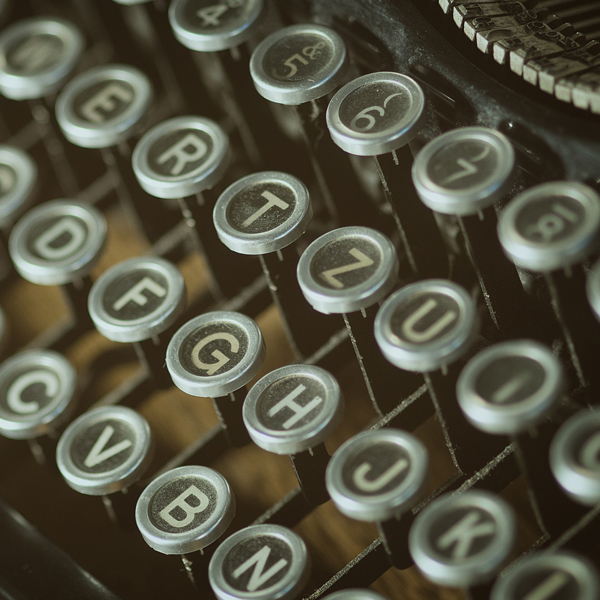 Deciding to write a book is one thing. It’s the easy bit. The reality was discovering things don’t always go smoothly, or according to plan. And so it was with this grand idea. Towards the end of 2013 we decided it was time to finally wind up the flower growing business, and downsize, so in January 2014 our house was on the market, and we were preparing to pack up and move to the one we’d bought. Unsurprisingly therefore there wasn’t a lot of time devoted to book planning in the first six months of that year other than the planning that went on inside my head.

We’d no sooner moved in to our new property, and got more or less settled, when the rapidly failing health of my mum required me to drop everything and go to the UK to be with her and my family. Much of 2015 was taken up with dealing with the practicalities resulting from the death of a parent, and the book project stalled once again.
By this time though I knew where it was going. Previously rather hazy and unformed ideas had firmed up and crystalised, and I’d already made the initial approach to those people I’d come to know during the campaign, nearly all of whom I was unlikely to ever have crossed paths with otherwise. So by the time the latter part of 2015 arrived I was ready, and keen to finally start doing interviews.

There was no going back now. I was on my way.