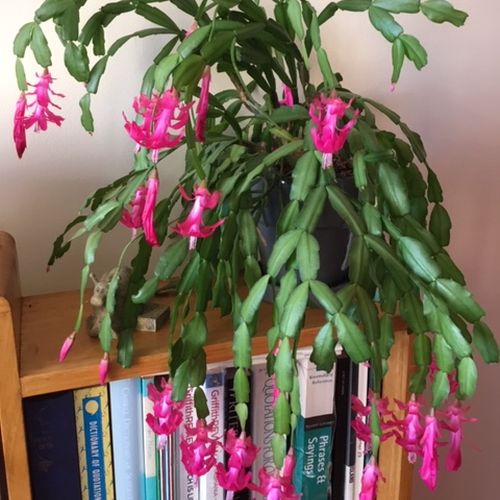 This month almost slipped by without a blog post and with hours to go before we click over into July I thought it time to ensure that didn’t happen. It will be brief though as deadlines also beckon rather insistently.

The strange year continues and COVID-19 still dominates the news cycle. Tasmania, and Australia, has done brilliantly in containing the disease compared to the rest of the world – with the exception of New Zealand which is also in the enviable position of all but eradicating it. Likewise here, but caution still rules, and perhaps too much given there is little need (I think) for the extreme measures the premier is still determined to remain in place given our borders are still closed, and will remain so for several weeks yet, so the chance of infection is all but non-existent after no new cases for over 40 days.

I wish I could say that the reason for neglecting this blog has been due to a frenzied outpouring of work on the book, but I can’t. It has progressed but not as far as I would have hoped or liked. I’m not alone in fearing lockdown has resulted in an uncomfortable degree of secrecy around some of our state and federal governments’ plans and policies. Not all of them appear to be particularly benign or beneficial for everyone and it could be argued there has never been a greater need to ‘keep the bastards honest’.

So, yes plenty of writing has been done, but it’s been of the submission variety and letters to editors and politicians. Will they have any effect? I can only hope since the other big issue hanging like a dark cloud over the globe is that of climate change. It hasn’t gone away, and nor will it just because the skies have been freer of planes, roads have been emptier of cars and trucks, and life for so many of us has been lived in isolation within the confines of our own homes.

We have six months to turn the climate ship around according to latest research published a few days ago. Six months. Can we do it? I would like to think so but with too many world leaders bent on bickering over whether or not COVID is more than just a ‘little ‘flu’ and refusing to take the staggering infection rates and death rates seriously I don’t hold out much hope.

So at the moment the world is looking at the extinction of many thousands of species in 2021, and population crashes for many thousands more. It’s sobering to consider that one of those species could well be homo sapiens. Poetic justice perhaps since it’s the proliferation of our species that has spread across the planet, and our collective and rampant selfishness and greed, that has enabled the twisted seeds of this potential fate to flourish. Reaping what we’ve sowed indeed.