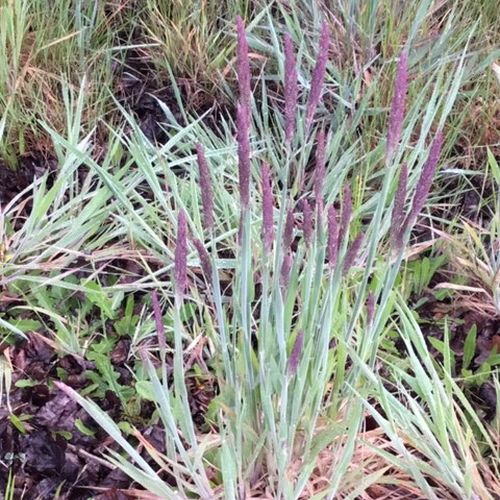 Along with many others the spring months of October and November are characterised by the need for a steady supply of large tissues to help counter the runny nose, itchy eyes, and scratchy throat that are all symptoms of my response to hay fever. Hay fever is a relatively recent complaint for me. I blame it on all that grass pollen swirling about in the breeze down our way. Growing up it was my brother who was always laid low, and he suffered with it to a far greater degree, and for considerably longer, since it lasted all summer for him. No wonder he was happier when the arrival of autumn and winter heralded colder weather, and he could breathe easier again. At some point in his 20s though he became hay fever-free, while at the other end of the globe, and when I landed in my 30s, those tell-tale symptoms transferred across to me. Working with flowers didn’t help of course, so the combination of working in the flower shop we owned, and picking and processing the flowers we grew for the shop, arguably triggered a pre-disposition that had laid dormant until being overwhelmed by forces it could no longer cope with. I’m told there are few florists who don’t display at least some of the symptoms of hay fever at some point in the calendar, and depending on the varieties of blooms they are working with. So it was a double whammy for me as we were also living in a semi-rural area by then as well.

This year’s exceptional spring rains, and now the extra warmth that comes with sunny days has caused an explosion of the grasses that line the roadsides where I walk with Della dog. They are attractive in their own right, especially in the early morning when they sparkle with dew, but this benign view will inevitably become more jaundiced when those seed heads literally explode and all that pollen is released to infect my eyes and nose, leaving me red-eyed, itchy and reaching for yet one more man-sized tissue. But this year is also exceptional in that we are contending with COVID-19, and anyone seen blowing their nose, appearing red-eyed, or sounding a bit croaky is immediately clocked as a possible infection risk, and urged to get tested. And wear a mask. Or both. In my case – and in that of the vast majority of Tasmania’s hay fever sufferers I suspect – COVID is unlikely in the extreme. Certainly at the time of writing. But those suspicious glances will probably still leave me feeling a bit defensive, keen to apologise,  and anxious to explain my sniffles are just due to hay fever. Nothing more. I’ll be glad when hay-making starts, the grasses are flattened,  I can breathe more freely without wheezing once again – and I’m not longer regarded as potentially contagious.