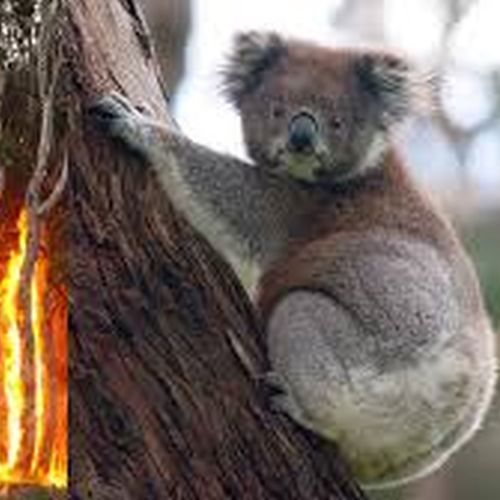 Under the cloak of Covid there are real fears the Morrison government is operating far too secretly, and attempting to push through legislation that has not been through proper processes, or been subjected to the scrutiny it would normally face. With attention focused elsewhere as people worry about their job, or lack thereof, of simply trying to keep their heads above water, financially speaking, it’s no wonder people are not paying close attention to some of the Coalition’s suspected slippery deals. It’s also no wonder that people are becoming increasingly suspicious. Myself included which prompted me to pen this piece earlier today.

so you go to the football
stand close, clap and cheer
but say parliament can’t sit
‘cos you’d all be too near

so why should we trust
what you say, or believe
you deserve one more chance
when you lie and deceive