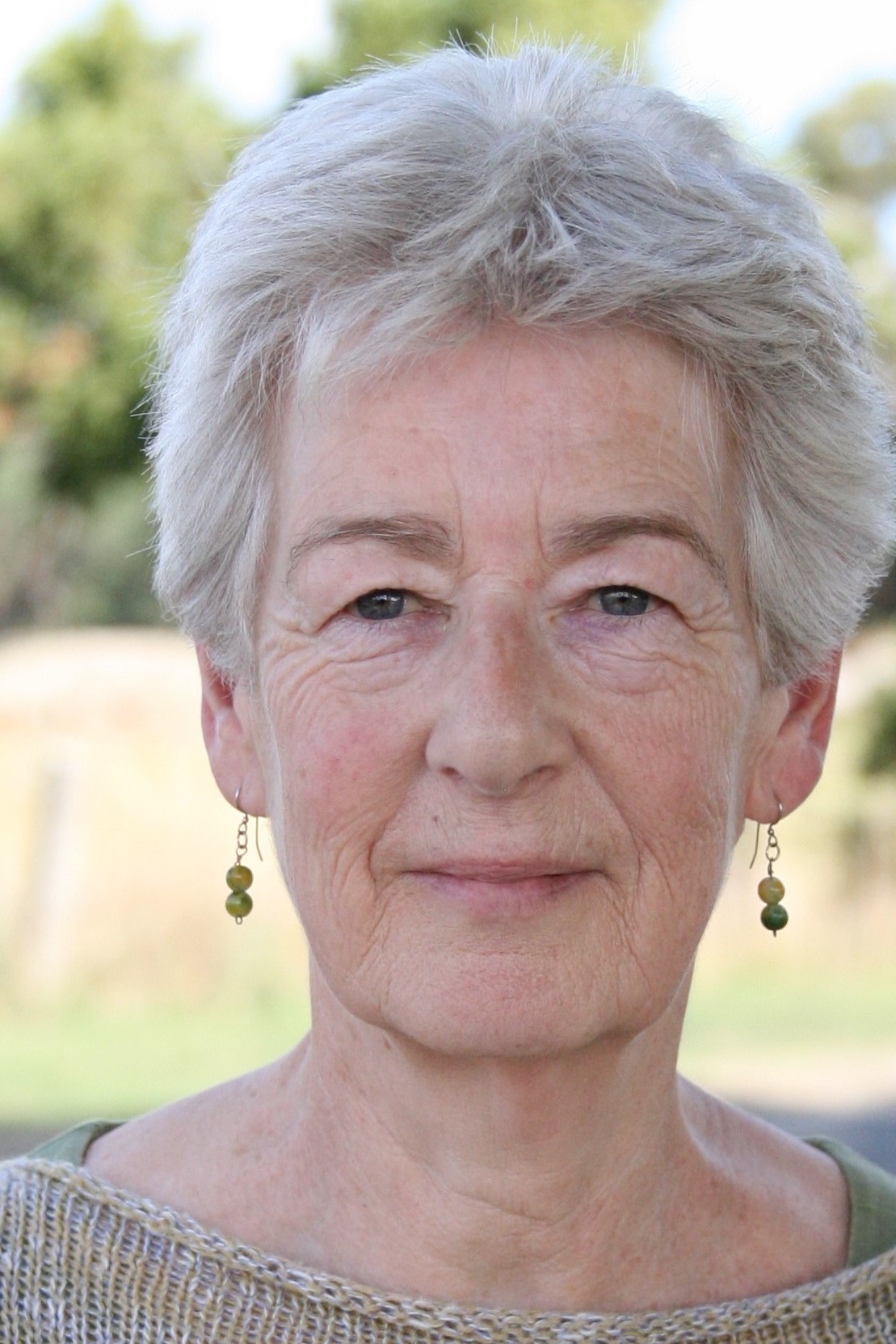 I’ll admit to some trepidation and hesitation in taking up the Tamar Valley Writers’ Festival invitation to be a storyteller in its Q&A feature. It’s fantastic idea to promote the talents of so many of the writers living in the valley, but I’m not given to self-promotion – as those who know me will attest – so I felt a bit uncomfortable about outing myself, as it were.

Anyway, it’s out there now in cyberspace and Facebook land, sloshing away among all the other assorted articles, photos, comments, memes etc and will doubtless be quickly subsumed among the avalanche of links that will have already followed its publication a couple of days ago.

Hats off to the Festival though – because it’s a great idea.

Photo credit to Tim Walker. I prefer to be behind the camera rather than in front of it so not many photos of me exist. This one it has to be said, although recent, was taken for another situation entirely. I’ve just borrowed it.