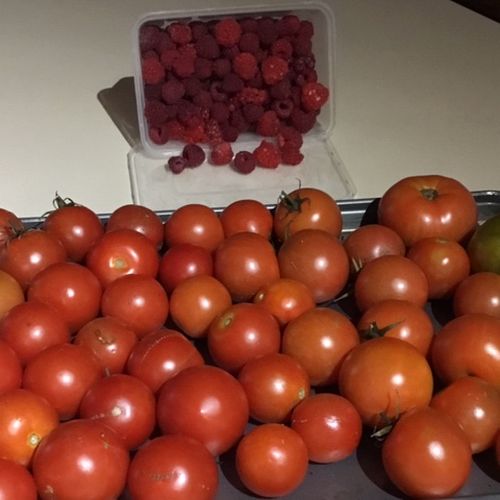 It’s been a strange summer alright. And a challenging one. Since writing my last blog post in the middle of what has been a catastrophic bushfire season across much of the mainland, followed by floods in other parts of the country, and now the new and unknown reality of coronavirus – or COVID-19 – most of the world is now living in lockdown, physically isolated from family, friends and work, and existing in a surreal kind of silence.

The pandemic has certainly changed the face of Australia, and although it’s concentrating the minds of our leaders, most state premiers have risen to the challenge very well. Others not so much, but it’s been surprising and encouraging to note, (after a rocky start in the case of PM Morrison), that Tasmania’s premier, and Scotty From Marketing, are handling the crisis efficiently and with authority. I’m no fan of either man, but credit where it’s due and they do appear to be steering the state and the country well at the moment.
Certainly these extraordinary times put into perspective the mundane and micro nature of the personal everyday. Those raspberries and tomatoes that were proving to be so tardy back in February have more than made up for their production delay in the weeks since. The natural world shows scant regard for the concerns of humanity, and both crops have forged on regardless. Until a few days ago picking them was a daily task that took at least an hour, such is their time-consuming abundance, but the dessert of raspberries we’ve now enjoyed every evening for weeks has been a joy. Unsurprisingly, tomatoes have also been a fixture in all but a very few of our meals – with the exception of breakfast.

As anticipated processing tomatoes has also been a regular item on my To Do list during the past few weeks, so the freezer is now full to capacity. Few meals are served without tomatoes featuring somewhere on the plate, and although friends and neighbours have thankfully helped relieve us of some of this excess bounty, there are few signs production is slowing. It makes up for their earlier tardiness of course, but I will not be upset when I can finally declare this particular harvest over.

Lockdown life is otherwise proving no hardship, which is my good fortune, and I’m well aware of that fact. We have space to move, a garden to keep us exercised and occupied – and plenty of tasks indoors to catch up on. And quite apart from anything else there are books. Plenty of them, and for the first time in years, a bit more time to read them without feeling guilty.

And, even more importantly, there is time (and fewer excuses!) to write my own major project, even if in my determination to catch up on some of those aforementioned tasks, it’s taken a little while to settle down to doing so on a regular and determined basis.