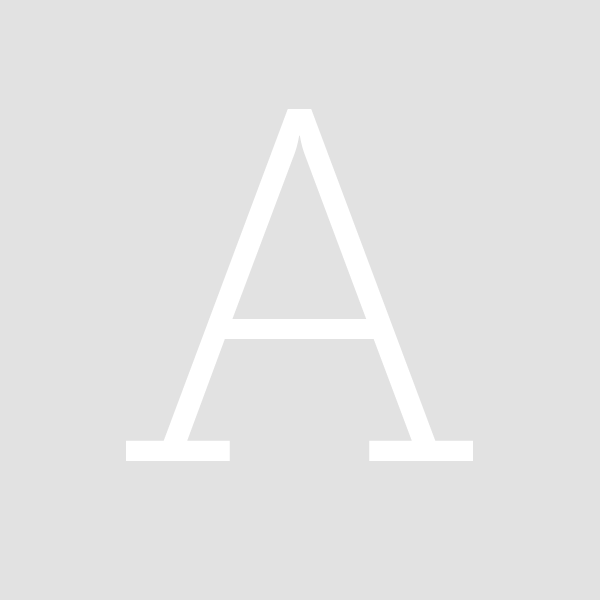 Time to farewell the swallows. Maybe

It’s almost the end of April yet the swallows are still swooping and darting about outside the window. That’s unusual. Not that many years ago we were waving these migratory birds off sometime in March. This was from our previous property where swallows were annual visitors who would fly in towards the end of August to nest in our back porch. Although we’ve seen them flying about looking for a likely place to build a nest over the four years we’ve lived here, swallows only decided this year ours could be a good place to call home.

The new residents built their nest comparatively late – but in record time – under the recently-erected car port. Given the late start they’ve still raised two families of three in swift succession and no doubt it’s these young birds that we’re still seeing enjoying the autumn sunshine and warmth each day. Fingers crossed a few will return next year and take up residence, and renovate the nest under the car port.

While it is annoying these birds create a bit of a mess with their droppings, it’s a minor issue against the pleasure of having them about, and watching their antics and athleticism in the air as they catch their breakfast, lunch and dinner on the fly. Some of the preferred insect food are sure to be mosquitos, another decided plus to having swallows about during the summer months.

Generations of porch-nesting swallows at our previous home were completely unfazed by our cat, who was tempted and taunted by their presence every year. A much younger Aggie would sit at the back door and watch them for hours, and when she thought nobody was looking, attempt to climb the flyscreen in an effort to reach the nest. Needless to say she never succeeded, and it was pretty obvious the swallows knew they were safe as they never showed the slightest concern at her frustrated attempts to catch them. She gave up trying eventually, as the years passed, and she lost some of the urge to hunt.

The swallows’ chittering and chattering was annoying for me too as at the time I was narrating for Hear A Book, and I used to record in that sun room area. It was essential to have absolute quiet as any extraneous noise was picked up by the highly sensitive recording equipment so when mum or dad swallow flew in with dinner, and the kids all demanded to be first in the queue, I would have to wait until their tiny stomachs were satisfied and it was all quiet again. No wonder my output was comparatively slow!

With much cooler weather to come it will be interesting to see whether this little group of swallows hang around, or they do decide to head North as so many Tasmanians do during the winter months.