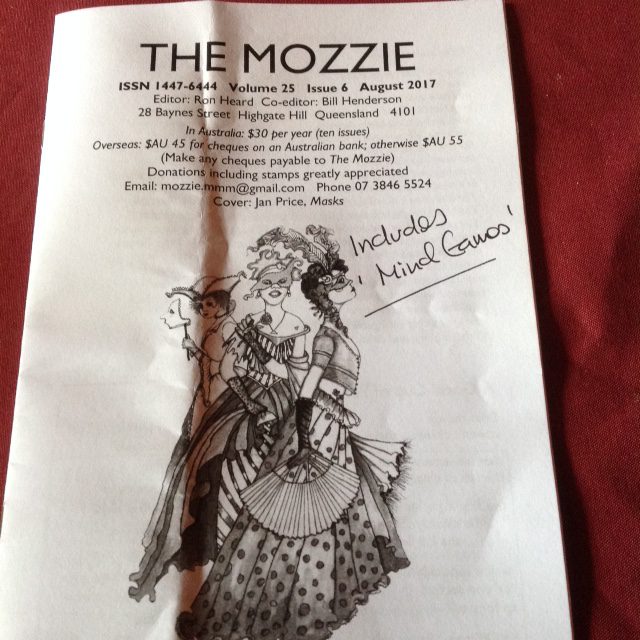 The Mozzie is a small press poetry magazine that publishes the work of established and emerging poets.  The August 2017 issue includes one of my efforts, the majority of which are inspired by a word game I’ve been playing with a group of writers from around the world (but mostly in New Zealand) for several years. ‘Mind Games’ was written a couple of years ago, and was itself inspired by the dementia that was probably triggered by a series of mini strokes my late mother suffered.

it stalks our memories and 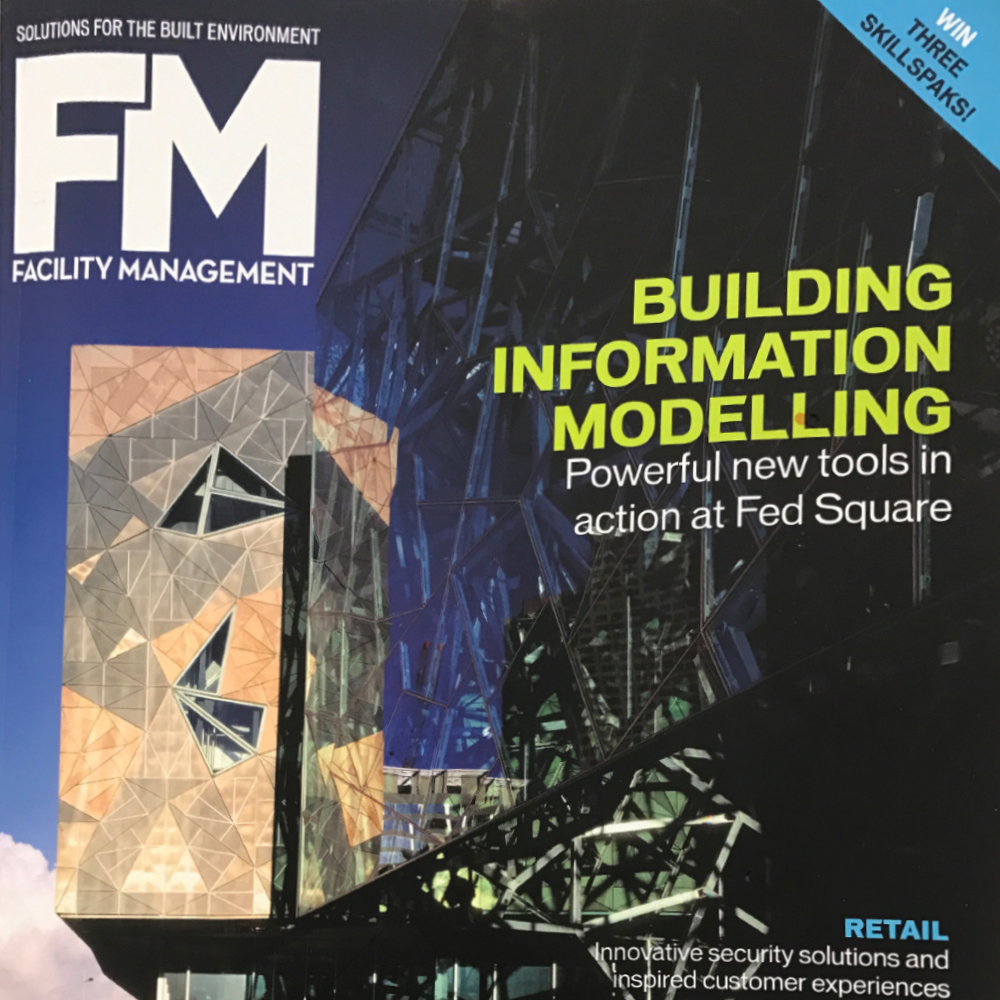 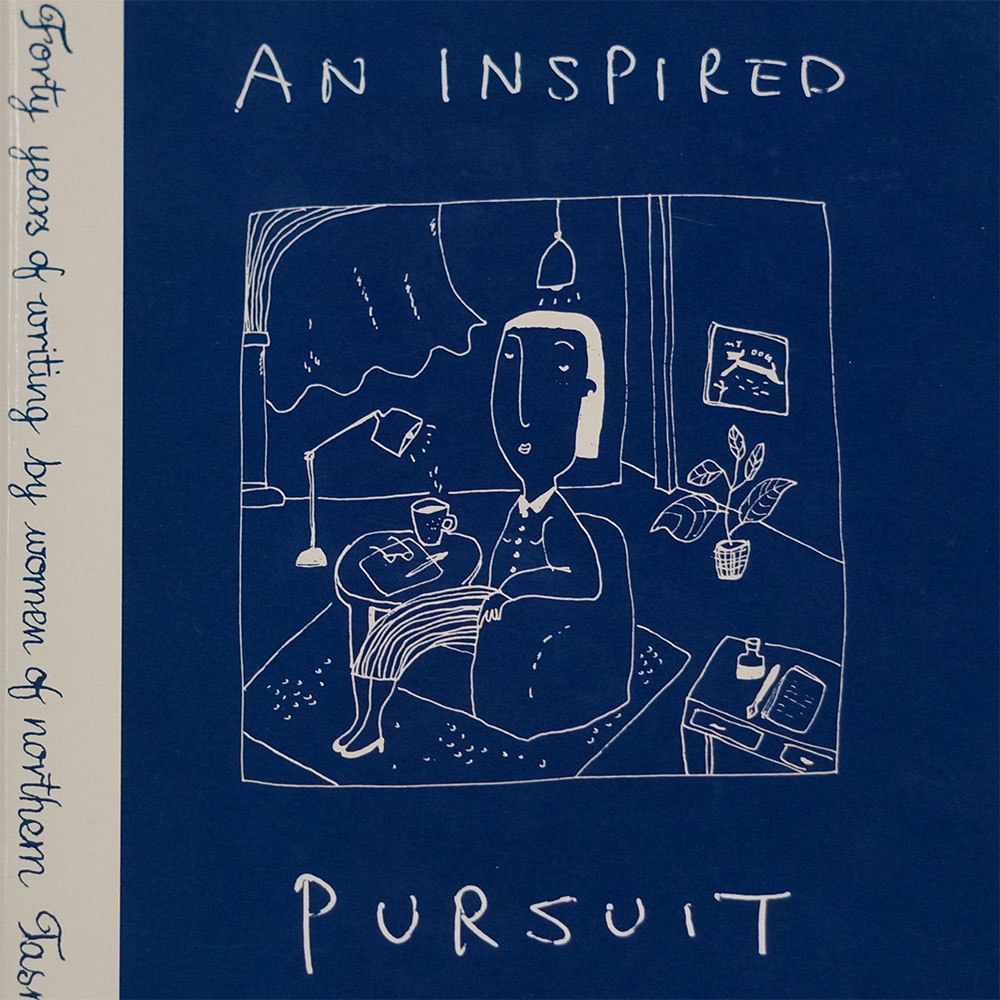