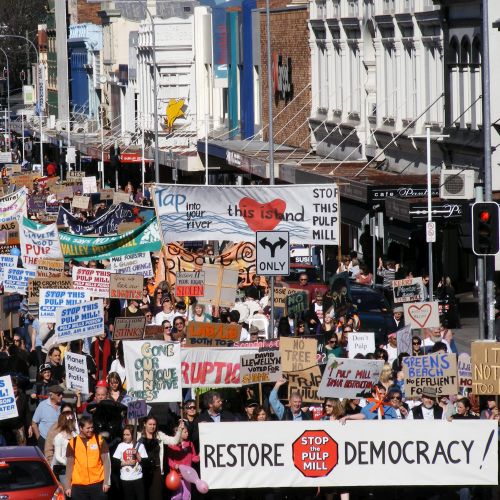 So this is the plan, and as I’ve now articulated it several times – most recently at the resurrected Write Here meeting last weekend – there’s a lot more incentive to stick to the timeline I’ve set myself, and actually achieve it. Or else be shamed into having to confess I failed.

My 2021 calendar and dairy therefore now show the first three days of each week are to be devoted to writing. Notwithstanding life’s unexpected spanners occasionally. And not just writing The Book, since the bread and butter article writing cannot be ignored, but my aim is to be considerably more disciplined about the whole task ahead, and considerably less available to distractions – however pleasurable or tempting invitations to do this or meet for that may be.

So far so good, (but let’s not get too excited; it’s only early February after all) and I feel on track to meet the first milestone in my year-long pact with myself to have the first draft of this book completed by the end of December. But long before that moment arrives my mentor will give initial – and probably brutal – feedback when I’ve completed the first 20,000 words. Goal number one therefore is to reach this target by the end of the month.

Two, or perhaps three months after that I’ll present her with the next 20,000 words. And so on. How many words do I envisage this book will be? How long is a piece of string: I have no idea, but I’m pretty sure I’ll know when I’ve reached The End.

I had a light bulb moment a week or so back while racking my brain to remember when certain actions and events occurred. Eventually I established a clippings archive and so can check these things in the boxes of pulp mill-related news items, letters and articles. But in the early days it never occurred to me to keep such things. Bad move, but then again, who knew in the beginning how important it might be to hang on to them.

But while I might not have the newsprint, I had copies of letters and emails written to my Mum, and to UK- and WA-based friends. I cannot really explain why I chose to keep copies of my weekly letters home, but since writing these missives on the computer, rather than by hand, I had done so. They were the equivalent of a journal, or diary I suppose, and documented our day-to-day activities and life’s ups and downs on the flower farm, at school, and – increasingly during the years of the campaign – opposing the pulp mill.

Pulling these files down from the cupboard and flipping through them has certainly stirred some memories, as well as confirmed a few key dates. These letters have also made achieving that target a lot easier; why reinvent the wheel when the description has already been written, and with an immediacy and a freshness it would be hard to replicate so many years on.

There was certainly no expectation that decision to keep copies – a decision I would have been hard-pressed to explain to myself even then – would ever prove to be so invaluable for the years that spanned the pulp mill campaign. But I’m certainly now thanking my younger self for doing so.

So this is the plan, and as I’ve now articulated it several times – most recently at the resurrected Write…
Click for more details